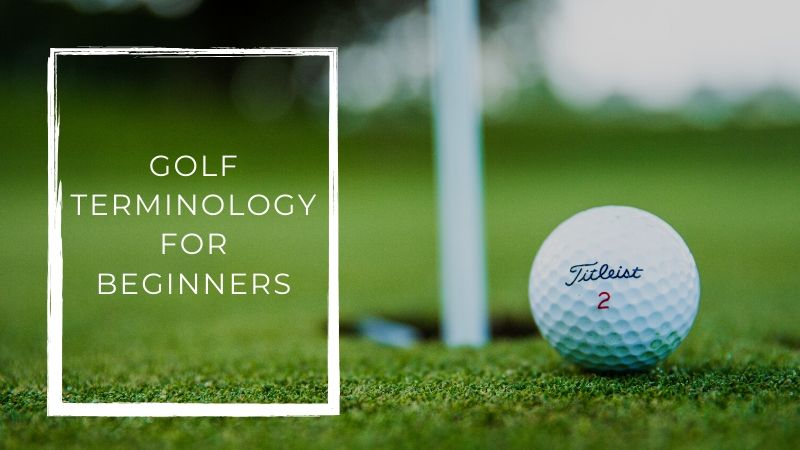 Ever seen a sandbagger smash a worm burner on their way to a triple bogey?

Golf can be intimidating to start if you are brand new to the game. It might be the most difficult sport when you first try to hit the ball and that does not even factor in the lingo.

If you hang out with avid golfers, you might feel like they speak a different language with all their weird golf terms. But don’t worry, with our golf terminology for beginners guide, we can help you speak fluent golf in no time!

We have broken our golf terminology down into each to consume sections and if there are any linguistic golf tips you feel are missing, be sure to drop it in the comments and we’ll get it added.

The scoring in golf is simple – how many times did you hit it before the ball went in the hole? The way we talk about it is quite complex.

A poor craftsman blames his tools, but you will surely get frustrated with your golf club from time to time.

Playing the Game – The Course

Your true opponent in golf is the course. Be sure to also check out our more in-depth course terminology guide.

There are many ways to hit the golf ball and hundreds of words to describe your shots. Below are the most common.

Golfers can be quite creative when discussing their poor shots. Quite often, half of the fun is laughing about the bad ones in the 19th hole.

OK – I may have gone a little overboard here, but there as well as useful words relating the game, there are certainly some fun terms you can use next time you are hitting 18 with your friends.

If you have any favorites missing from out list. Feel free to drop them in the comments and we’ll get them added.

Until next time, happy swinging.

You may also enjoy: