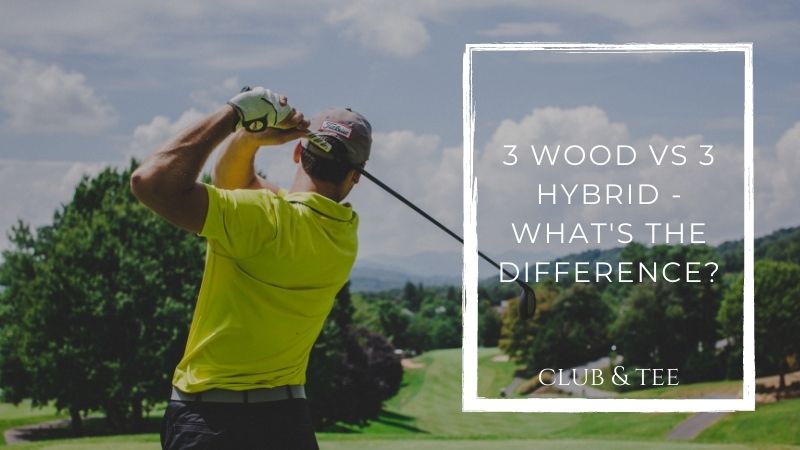 Many players ask themselves what the difference between a 3 wood vs 3 hybrid is, and this article will explain everything you need to know about the two different clubs.

In summary, the club length is slightly different, the shafts are quite similar, the club head is smaller for a hybrid, but the accuracy is greater, although a 3 wood wins the distance category.

For more details into these discussions, just read on!

What’s The Difference Between a 3 Wood and a 3 Hybrid?

A 3 wood has a slightly longer shaft, it is typically the same shaft flex as the hybrid, the club head is larger, closer to that of a driver, the accuracy is not as great as a hybrid, but the distance is far greater than that of a hybrid. Now the hybrid certainly is more forgiving, so it is more accurate which it trades off for some distance (but it is better to be 20 yards short in the fairway than 20 yards further into the woods), the shaft flex is the same, the head is certainly smaller, and the length is slightly smaller as well.

So that’s the quick answer, but if you would like some more detail, keep on reading as I’ll break it down bit by bit so you can make sure you’re making the right choice about what to carry in your bag. 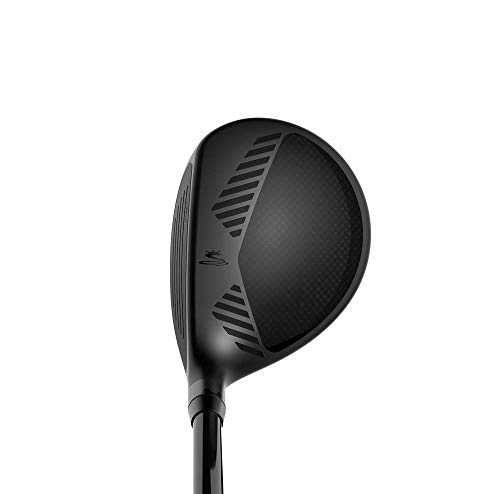 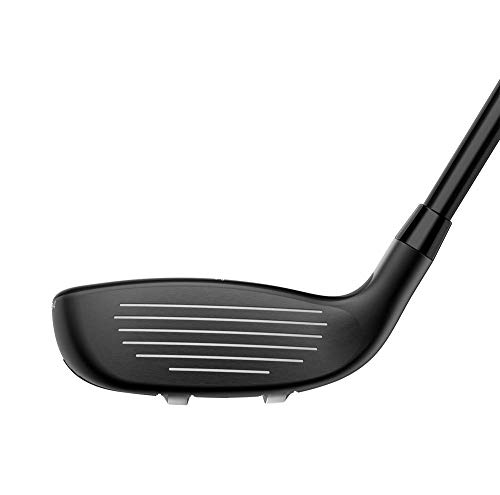 At first, when looking at a 3 wood vs 3 hybrid, the club length looks exactly the same between the two different clubs, however, you would really have to inspect or feel the clubs to determine the difference, but there still is a difference after all.

Similar to the club length, the differences in shaft are also extremely small. A 3 wood is just slightly heavier than a 3 hybrid, but it does not make a big difference. Now besides the weight, the material of the shaft and the flex is no different from a 3 hybrid to a 3 wood.

Whatever type of flex shaft you use is the same between the two clubs regardless of the weight. So overall, the only difference between the two shafts is that a 3 wood shaft weighs slightly more than a 3 hybrid shaft. 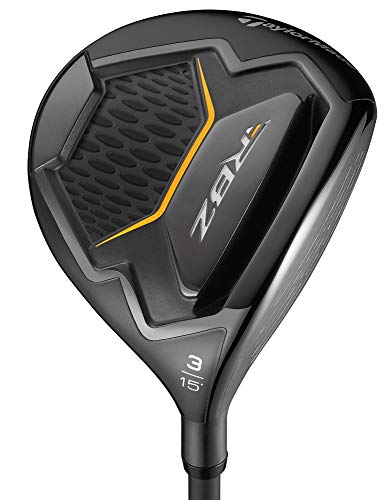 Now one of the biggest differences comes with the two different club heads of the options. A 3 wood has a much larger club head than a 3 hybrid, making it look closer to a miniature driver.

In summary, as you can see in the images above, the club head is larger for a 3 wood than a 3 hybrid, but a hybrid head is weighed more in the back of the head than a 3 wood.

This is the biggest difference between the two clubs by far. A hybrid is much more accurate than a 3 wood is, because it is designed to be more forgiving.

This is why the club head has a center of gravity much further back, because it adds more forgiveness and accuracy. Now this does trade off some distance, but that is something we will discuss shortly.

This is often why newer players prefer to hit hybrids instead of 3 woods, and even why some professional players have begun putting them into their bag.

It really is the increased accuracy that makes a 3 hybrid different from a 3 wood, and is the greatest benefit you could get from making the swap in your bag. 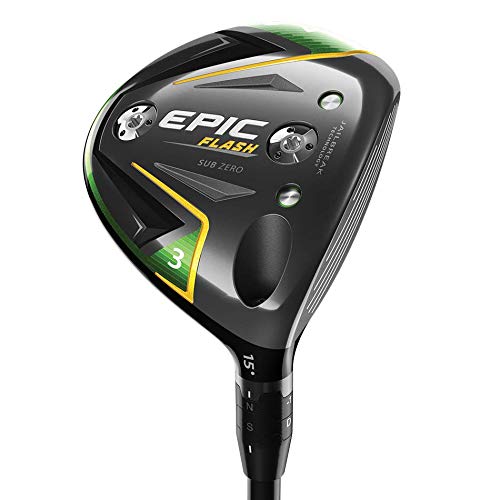 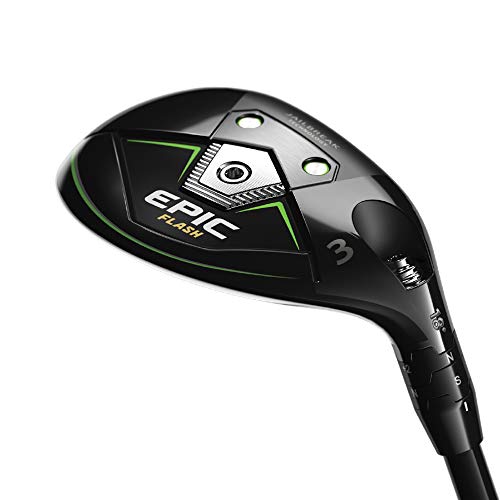 Now with increased accuracy comes decreased distance. A 3 hybrid comes with a little less distance than that of a 3 wood, roughly about 20 yards less. Now would you rather be 20 yards shorter and in the fairway, or 20 yards closer to the hole in between some trees?

Of course, I would pick the fairway, but it depends on each player’s skill level and what their specialty is. It is a little bit of a difference, but it really affects professionals more than the average weekend golfer. So a 3 wood will hit the ball a little further, but may not be as accurate, so that is a tradeoff for you to decide.

When you actually hit the ball there is a little difference, because of the clubhead size. A hybrid glides through the rough much smoother than a 3 wood head, while a 3 wood may be easier to hit on the fairway.

If I had both in my bag, I would use a 3 wood when I was on the fairway and had a wider room for error. While I would use my 3 hybrid coming out of the rough from a far distance or a smaller area to work with for the increased accuracy.

If I could only keep one of these clubs in my bag, I would choose the 3 hybrid, because I am just a weekend golfer, so the increased accuracy is worth it for me much more than the distance. I hope you found this article helpful, and you know now the differences between a 3 wood vs 3 hybrid!